Give us a call 9:30 - 17:30 Monday to Friday 01252 615977
Drop us an email: trade@airsoftwholesaleuk.com
Order Tracking
Laurence Kay
Airsoft Question And Answers

Why is it called Airsoft?

When the hobby was still very young there was a need to find a propellant that would be “Softer” than CO2 that was currently being used in airguns. A combination of Freon and Silicone oil was used initially and later replaced by propane and silicone oil. This mixture was dubbed “green gas” (greenlighted meaning it was safe to use) and was considerably softer than CO2 so was referred to as “Soft Air” – It was only later that the term “airsoft” was coined and used to describe the hobby. 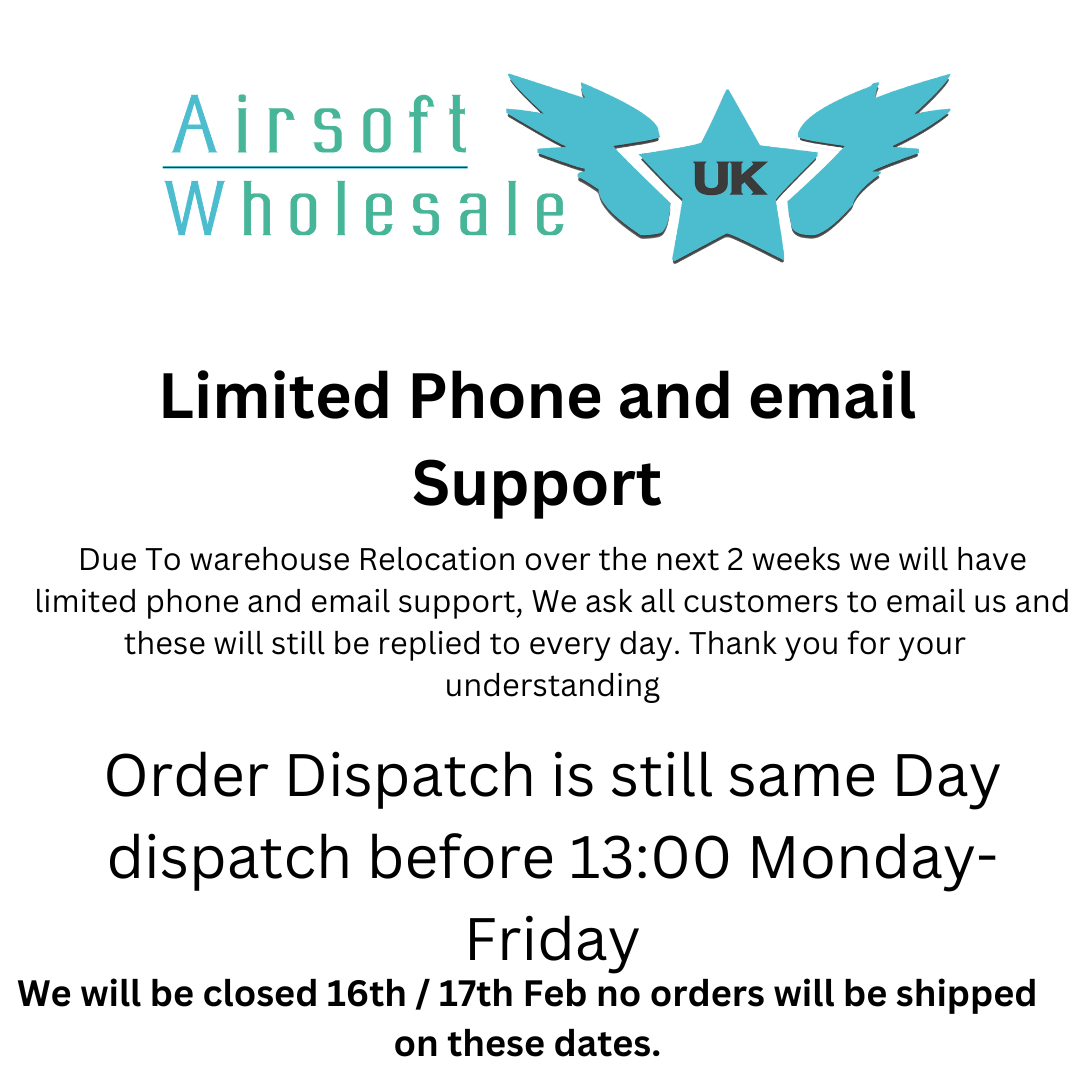